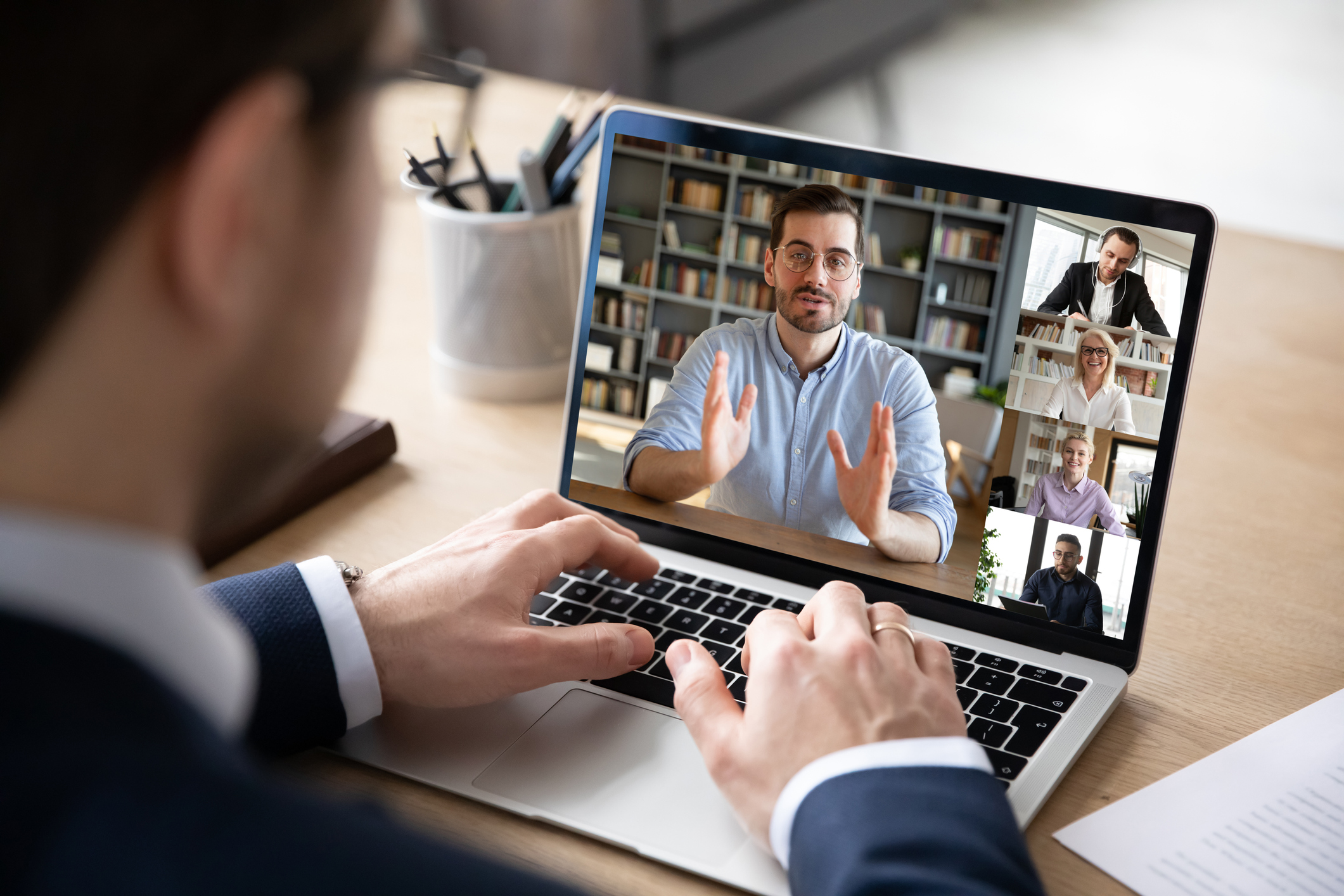 Without in any way attempting to make light of the seriousness of the impact of the Coronavirus virus, there was at least one positive example I can share of an upside to the use of remote conferencing.

This is a story of a man in his mid-thirties who was involved in a motor vehicle accident in mid 2011 in which he received serious injuries (the claimant). The claimant had an unfortunate life, left school at an early age, had trouble with the law and spent a significant amount of his past at her majesty’s pleasure.

A personal injuries claim was made against the third party insurer (the Insurer) under the MAIA and all necessary steps were taken to bring it to a compulsory conference. The claimant’s lawyers were anxious to get the matter to a conference but that proved difficult because the claimant periodically was spending time in prison. Negotiations had been ongoing but we just could not get it settled. It was therefore decided to conduct the compulsory conference as a mediation, with the Honourable Duncan McMeekin QC as mediator. After many attempts during 2019 to set up a mediation, and with the claimant finally free of the Department of Corrective Services, we managed to get the mediation arranged for early May 2020.

However, due to the COVID restrictions the mediation was to be conducted by video conferencing. The arrangement was that McMeekin QC would connect in from Rockhampton, the client and I were in my chambers, my instructing solicitor was to be on video link at his office, as was the solicitor for the Insurer and the Insurer’s representative. Nothing unusual about any of that in these times. The appointed time for commencement was 2:00pm on a Friday afternoon.

Everything was set and emails were exchanged about logging into Zoom. However, at about 11.30 am I received a call from a friend of the claimants who advised he might be a little late as she had just dropped him at the Burpengary train station to come to the city. Doing the sums in my head I figured by the time he got to my chambers, there would still be time to have a brief conference and then connect into the mediation by Zoom. I shared all this by a group email to the participants in the mediation indicating we might be a little late in starting. Not a problem they replied.

However, by about 1:45 the claimant had not arrived and I was obviously getting a little worried. I spoke with my instructing solicitor, and was given his mobile phone number. Given the time constraints, I called the claimant to enquire of his whereabouts.

Well, you know the old saying, the best laid plans…… Given all the work that had gone into getting the mediation arranged with a number of participants, knowing that we were not all that far apart in trying to get a settlement, and that with McMeekin’s intervention, a positive outcome was likely, a radical and unconventional approach to the problem was called for.

I told the client not to go anywhere and to stay in the carpark at the Zillmere station. I emailed all participants and informed them of the situation and had the solicitor for the Insurer email me a blank ‘Release and Discharge’ (just in case).

I grabbed my brief and my large iPad and, armed with the Release, I left chambers and immediately drove to the Zillmere train station. On arrival, I saw a man conspicuous by the fact he was the only person in the car park, and looking somewhat forlorn about to meet ‘the barrister’. Introductions were brief, no handshaking etc (rules) and I asked him to jump into the front of the car.  We had a brief chat about his case and then, using my iPad set up on the dashboard, I connected all parties into the conference on Zoom. McMeekin took over and conducted the mediation with the client and me in the front of my Amarok ute.

In the usual way it took some negotiation, private sessions with the parties on Zoom, but, after about an hour or so, a settlement was achieved and the Release and Discharge signed.

So you see, had it not been for Covid and being accustomed to the new normal, this mediation would have gone completely off the rails.

However, here is the rub. After it was all over I realised why I was out at the Zillmere train station, it was because the client had no money! I couldn’t just ask him to get out of the ute now that mediation had concluded. I had to give him 50 bucks so he could get home!