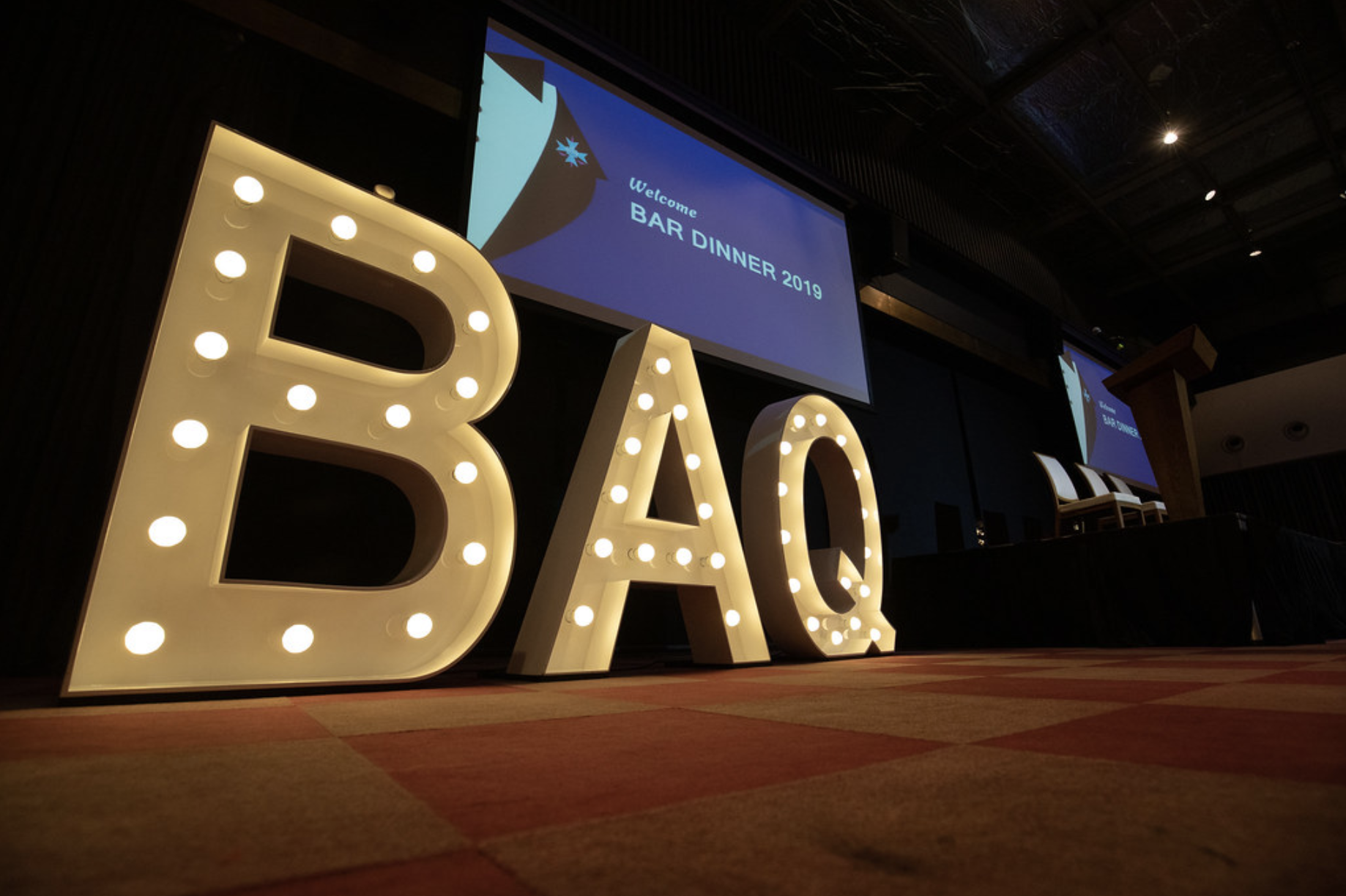 Over 300 members of the Bar and Judiciary descended on Cloudland in the Valley on 26 July 2019 for the Annual Queensland Bar Dinner.

With a new venue and a record number in attendance, expectations for a fun night were high. No one was to be disappointed.

Highlights of the night were many.

The tribute to those barristers who have been practising for over 50 years (Marshall Cooke RFD QC, John Gallagher QC, Lister Harrison QC, Ian Hanger AM QC) was noteworthy. The life stories of these four outstanding gentlemen were told by some of our most junior members. They reminded us of their successful careers at the Bar and how they have given back to the profession and the community over so many years.

The toast to the Judiciary and the response were very entertaining. Saul Holt QC gave a witty and self-deprecating critique of life at the Bar and the joys and sorrows of appearing before the brightest minds on the Bench. Justice Crow’s response on behalf of the Judiciary included an array of hilarious Central Queensland insights and a reminder of the importance of the symbiotic relationship between the Bar and the Bench.

The photo booth was also a success (thanks to the Women Lawyers Association’s generous donation). An illicit trade of photos has been occurring ever since.

Photos taken on the night by the official photographer can be accessed here.

After the formalities concluded, the rest of the night was spent catching up with old friends and making new acquaintances. For many the night continued well into the early morning at the Cloudland bar (the last leaving at 4.00am when the bar closed).

There is no doubt that the night was a spectacular success. Many have suggested it was the best in living memory (I certainly concur).

That the night was such a success was no accident. Thanks must go to the President, Rebecca Treston QC, other members of the Bar Council, Ms Kelsey Rissman, Chief Executive of the Bar Association and the staff of the Association, for their significant work in organising the night.

Here’s to next year being an even bigger success. 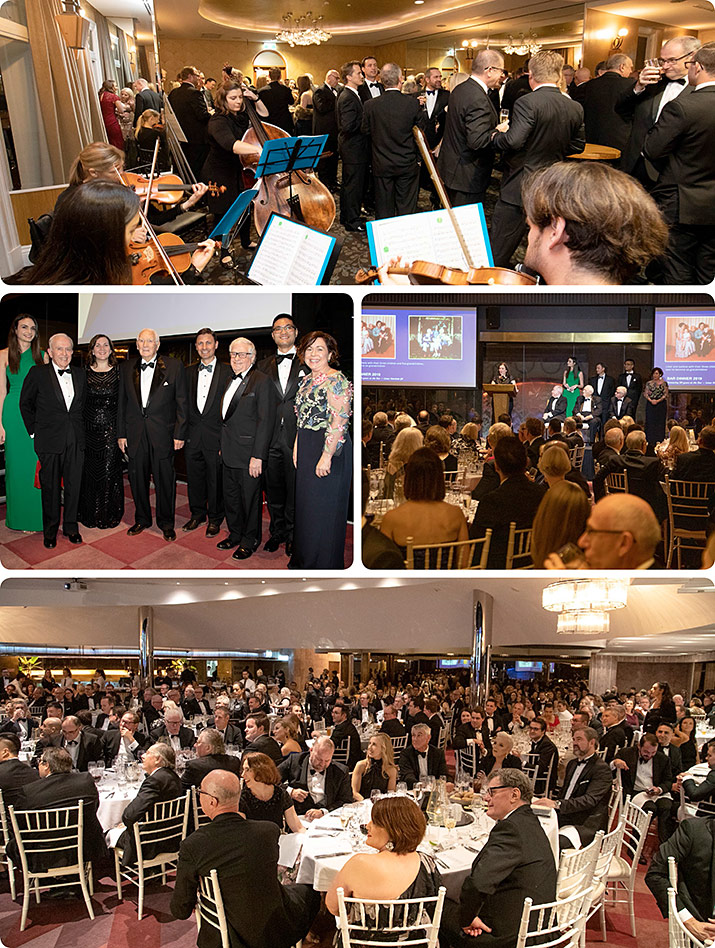