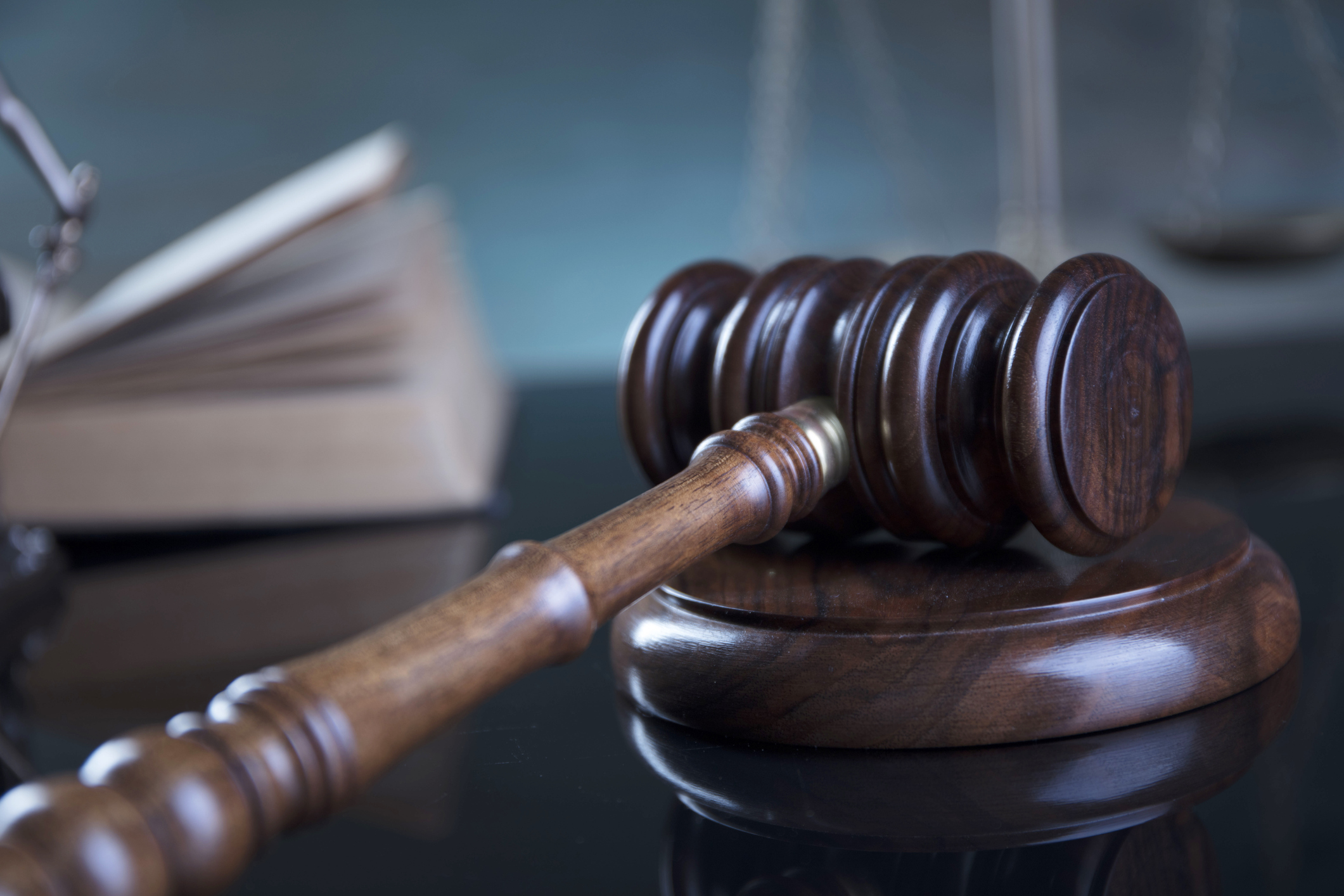 Davis J found that mistreatment by an adoptive parent of an adopted child can enliven the discretion under section 219(1)(c) of the Adoption Act 2009 to discharge a final adoption order.  His Honour determined that such mistreatment could constitute “exceptional circumstances” to overcome the sound public policy reasons why a final adoption order should not easily be set aside.

What was the case about?

Section 219 of the Adoption Act 2009 provides as follows:

(1) A final adoption order may be discharged on any of the following grounds —
(a) the order was made or something was done for the purpose of making the order —
(i) because of a false or misleading document or representation;Â  or
(ii) because a person acted fraudulently or used undue influence on another person;Â  or
(iii) in another improper way;

(b) a consent required for the adoption was not given freely and voluntarily by a person with capacity to give the consent;

(c) there are other exceptional circumstances that warrant the discharge.

(2) For this section, a person used undue influence on another person if the first person —

(a) used or threatened to use force or restraint against the other person;Â  or

(b) caused or threatened to cause injury to the other person;Â  or

(c) caused or threatened to cause any other detriment to the other person”. Â [underlining added]

Noting that there were some discrepancies in the material provided by the Applicant, Davis J accepted that “it is far more likely than not” that the Biological Father was indeed the biological father of the Applicant.  The Court was satisfied that the declaration of parentage should be made.

Davis J cited the observations of Atkinson J in MJD v Chief Executive, Department of Communities, Child Safety, and Disability Services, Adoption Services [2015] QSC 139, where it was observed that discharging an adoption order will not be undertaken lightly, as it “will not only [impact] on the Applicant but also on … siblings and … natural and adoptive parents”.  However, Davis J agreed that mistreatment of a child by an adoptive parent may constitute “exceptional circumstances”, within the meaning of section 219(1)(c) of the Adoption Act 2009, as a ground to discharge a final adoption order.  The Court noted that, in this case, the mistreatment was acknowledged by the Adoptive Father and the Applicant’s request for orders was supported by the Mother.  Davis J also noted that the making of an order discharging the adoption would be beneficial to the Applicant’s mental health.

The Court considered it appropriate to make an order to correct the birth’s register to give effect to the declaration as to the paternity of the Applicant.