Jesting Pilate and Other Papers and Addresses 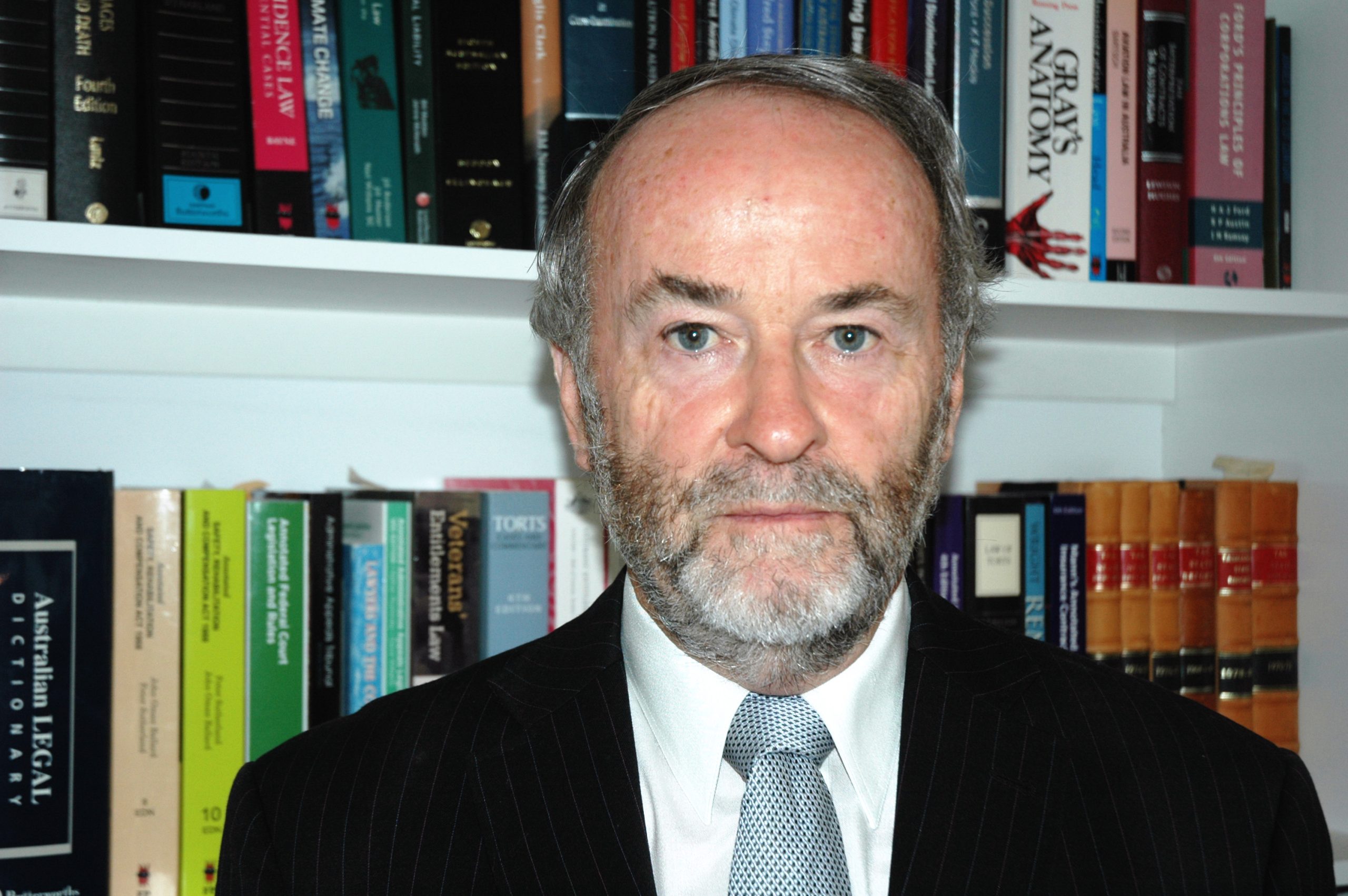 1610 Views
Jesting Pilate and Other Papers and Addresses

The first legal book that I ever acquired, in 1966-7, was the first edition of this magnificent record of an outstanding man and judge. Many years later, it was taken from my library and never returned. I was therefore more than delighted to be given the opportunity of reviewing the Third Edition as I deeply regretted the loss of its predecessor.

Sir Owen is renowned among lawyers, throughout Australia and elsewhere, as having possessed one of the keenest legal minds, not only of his time, but, I suggest, of Australia’s period of self-government.

The fact that he was asked to occupy various non-judicial positions during WW2, whilst taking leave from the High Court as well as the fact that he became highly respected by both English and American judges and political leaders are additional testaments to his abilities and intellect.

Very few Australians could say they were on friendly terms with one or more American Presidents and British Prime Ministers.

I have had the good fortune to have been led by several contributors to this edition such that I now regret not discussing Sir Owen with them. (If only I had known of their closeness to him).

Sir Owen was born in 1886, the son of a lawyer. His father had to retire from work early as the result of almost completely losing his hearing. This affected the young Dixon as he, as the only son, needed to provide financially for his parents. It is clear that he remained close to them. Despite his father’s deafness, they would discuss an upcoming case by standing face to face so that his father could hear what he was saying.

Sir Owen first appeared as counsel in the High Court within two years of his admission to the Bar.

Biographical details give a small insight into Sir Owen. He clearly enjoyed the outdoors in the pursuit of what we now refer to as “bush walking”. My impression, from some of the stories shared in the book, is that he took risks, perhaps, unnecessary ones, to the dismay of his companions. I suspect his mind was elsewhere and he failed to realise the seriousness of the situation.

But this review is of Sir Owen, the judge, and his profound influence on the interpretation of the law in Australia, the United States and the United Kingdom.

The third edition consists of a series of introductions which set the scene for the later chapters.

The chapters comprising “The Dixon papers” include “Dixon in the wider world”, which provides an outline into his honour’s duties during WW 2 and his contact with FD Roosevelt and Harry Hopkins as well as the Hon. Felix Frankfurter of the United States Supreme Court. The Dixon papers also include “Judicial methods” which extends to a consideration of the development of the law of homicide and the M’Naghten Rules as to insanity.

They also include “Constitutionalism”,“Comparative Federalism”, “The Professions” and, finally, a series of addresses by his honour, under the heading “From the Bench”.

My only criticism of the text concerns presentation. As someone who does lots of his reading on planes, I found the size of the font used to be quite difficult to read.

This book should be compulsory reading for every student of the law (the description given by his honour of his occupation when first acquiring a civilian passport after retiring from the Bench). We live in busy times but we can all devote sufficient time to read what is, perhaps, the most instructive legal biography eve published in this country.

Sir Owen’s paper on ethics as counsel remains a model for us to follow.

The first edition of this text had a profound impact on me and my career in the law. This edition, I am sure, will have a similar effect on any practitioner or student who reads it.

I think Sir Owen may have been surprised had he lived to see that his concerns about expert witnesses giving scientific evidence, expressed at page 138 of Jesting Pilate, had been recognised by others and, perhaps, led to the concept of “hot tubbing” which is now common, at least in the Federal Court.

One cannot help but admire the quality of Sir Owen’s writing, including his clear, precise style while still using an expanded vocabulary. Many words used as a matter of course by Sir Owen have all but disappeared from use, today. Despite this, Sir Owen’s style is not dated. The impression sustained by the reader is one of eloquence. Neither is the content dated since many of Sir Owen’s observations remain just as apposite today as they did at the time of writing. For example, in 1944, Sir Owen said:

“I believe that the central point of Australian political beliefs has been faith in the soundness of the opinion of the majority of the electors as a means of solving any large political question, and the need of providing constitutional machinery to ensure that, when the occasion demands, the opinion of people is ascertained, and when ascertained is carried into effect”.

The United Kingdom probably needs such a reminder as it seeks to decide what to do about Brexit. Similarly, the people of Australia will, I hope, shortly, have the opportunity of deciding how the place of Indigenous Australians in contemporary Australian society should be reflected in Australia’s Constitutional arrangements. And, next year, the Constitutional machinery of the United States will, hopefully, be directed to giving effect to similar sentiments.