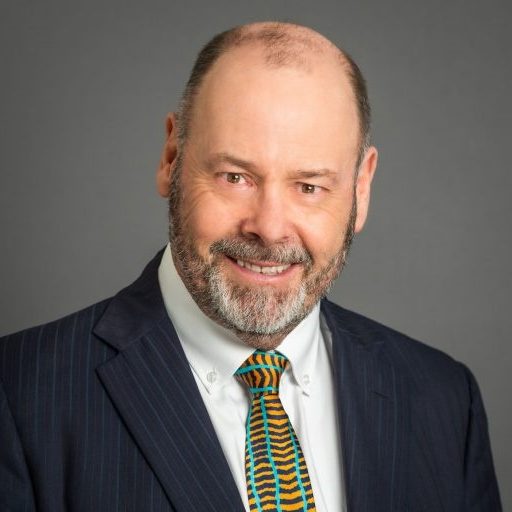 A panel session with Rachel Franks and Nick Cowdery at the BAD Sydney Crime Writers Festival at the State Library of NSW at 3.30 pm on Saturday, 10 September 2022.

[6] TPID, page 82: Earlier, at page 72, Sir Ernest reveals that the evidence at the Royal Commission indicated that the number of applications averaged five per week.