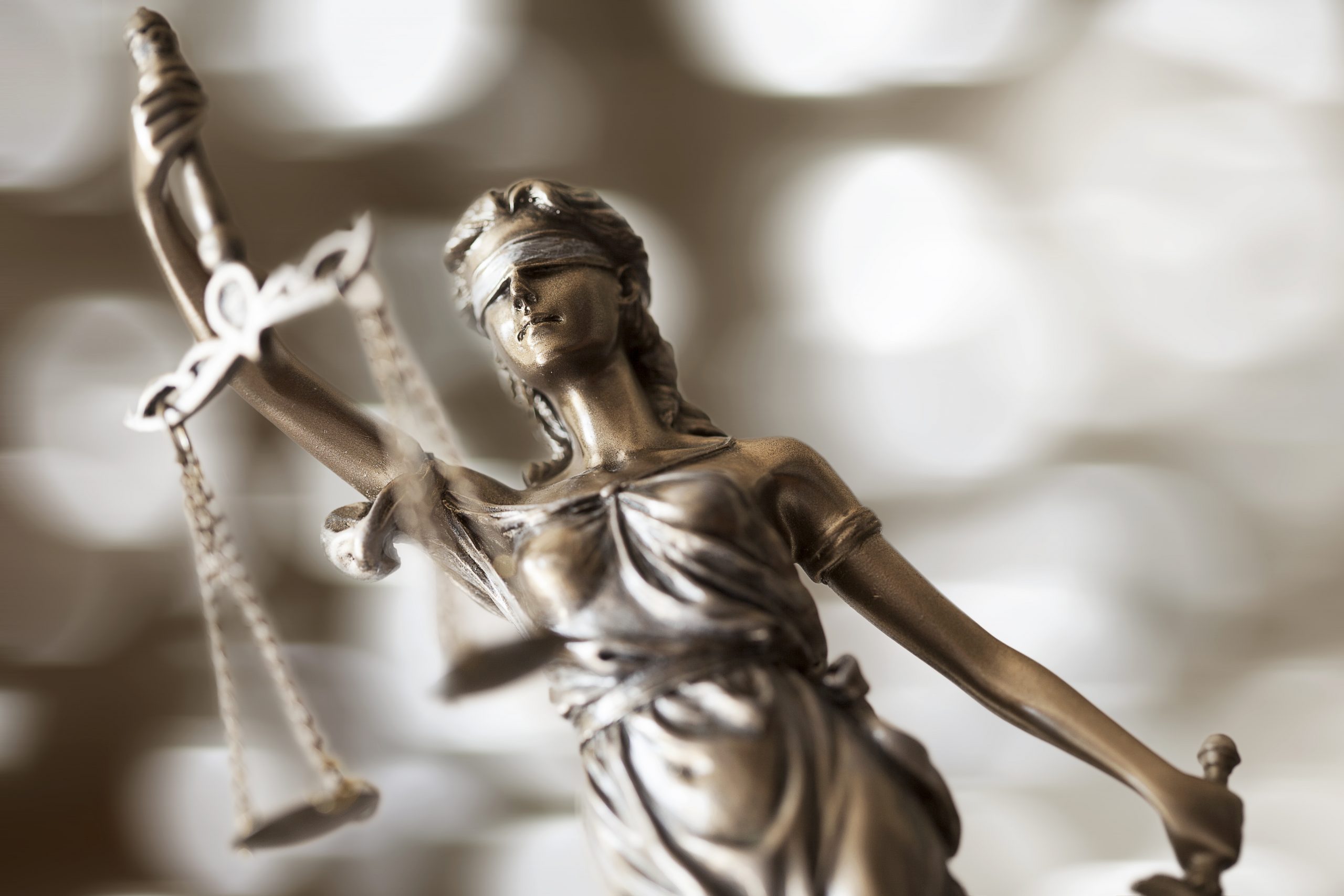 Plus ca change.  The photograph below was taken of Queensland law students after a rugby game in 1956, almost 70 years ago.  Some are better dressed than others!

Some of those depicted became well known at the Bar and in the ranks of the judiciary. They include the Hon Bill Pincus QC (subsequently Justice Pincus of the Federal Court and of the Queensland Court of Appeal), the Hon Geoff Davies QC (subsequently also of the QCA), John Greenwood QC, Rob O’Regan QC,  John Hanger of counsel (subsequently Judge Hanger of the Queensland District Court), Henry Weld (subsequently Master Weld) and Kelly MacGroarty of counsel.  For some reason Henry Weld is depicted wearing a dressing gown!  One infers that there is some under age – the drinking age then being 21 – imbibing of alcohol going on here.

Hearsay thanks Roly O’Regan for supplying the photograph.