True to the Land: A History of Food in Australia 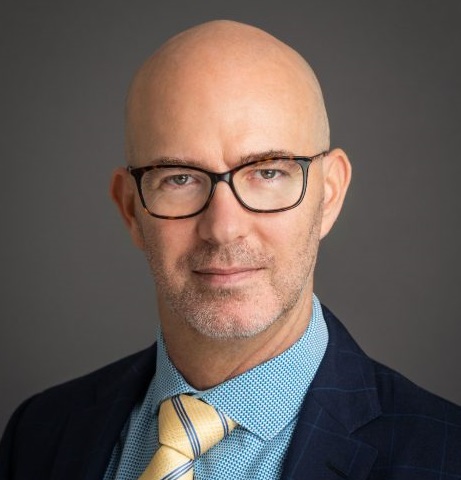 232 Views
True to the Land: A History of Food in Australia

This book was a real find. I was hoping that it would tell me about the history of food in Australia. The book, however, does far more than that. It deals with how food and drink (food) was collected or produced, distributed and consumed. It also introduced me to the term ‘foodways’. That is how those activities are influenced by geography (landform and climate), economic policies, cultural practices, social relationships, global relationships and technologies.

As someone who enjoys reading about history, this book provides a fascinating insight into how Australian foodways have changed over time.

The definition of foodways means diverse ground is covered in the book. So, not only will you find a recipe for Jugged Wallaby and read about the successes and failures of various policies, such as the soldier settlement schemes, but also learn about the German migrants in the Barossa Valley.

This book was very interesting and is highly recommended if you are interested in history and food.