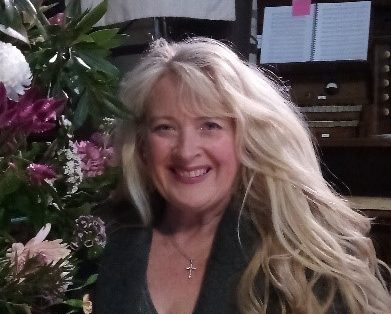 On Wednesday 13 July, The Townsville Supreme Court presented Legal Issues of Today:  An update on key developments in law as part of the Bar Association’s CPD series.

The Honourable Justice David North, Supreme Court of Queensland, chaired the evening and emphasised the talent within the ranks of Townsville’s legal profession.  The speakers and speeches were:

The audience included barristers (and we were especially pleased to welcome Justin Greggery QC), solicitors, academics, former Judge’s Associates now embarking on their careers in law, plus a smattering of law students and community members.  After the speeches, light refreshments were enjoyed at The North Queensland Club, where the State of Origin 3 build-up played on the TV in the background.  The CPD evening finished shortly after the start of the game and both the CPD and the football were a triumph!

Book Reviews
A Primer on Legal Reasoning
SEE ALL