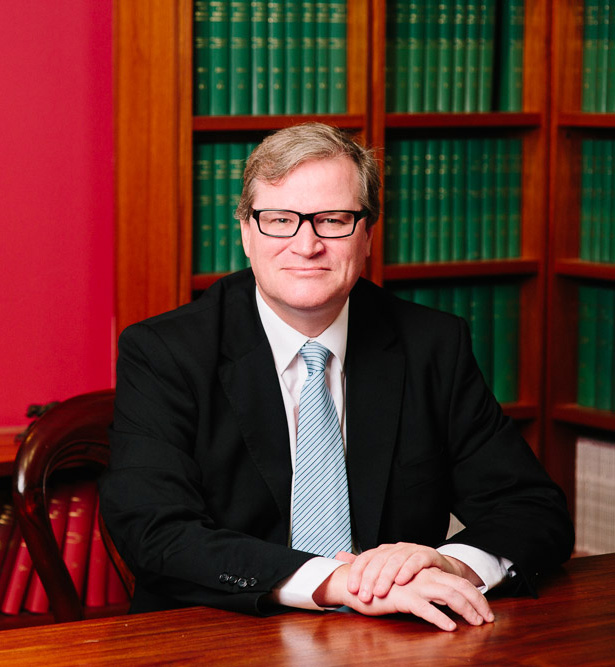 714 Views
From the President

I am pleased to present this 88th edition of Hearsay, the electronic magazine of the Bar Association of Queensland.

Since the last edition of Hearsay was published, there has been a figurative “changing of the guard”, both in our courts and in the editorial team.

The most significant of those changes was the retirement of the Honourable Catherine Holmes AC in March 2022, with the Honourable Justice Helen Bowskill becoming our State’s new Chief Justice. Transcripts of their Honours’ respective ceremonies may be found in this edition. The Honourable Justice Glenn Martin AM has now taken up the role of Senior Judge Administrator.

The editorial team at Hearsay has undergone its own changes. Richard Douglas QC is the new Editor and he is assisted by Deputy Editors John Meredith and Megan Brooks. I thank them for taking on this onerous task. I also thank the previous editor Andrew Skoien and his sub-editors.

This edition adopts a new format. New sections are added including a “10 minutes with…” feature interview between the Editor and a personality from the Bar or the Bench. Photographs of contributors and personalities now also appear within each article.

I hope you enjoy reading our latest edition.