90th anniversary of delivery of “The snail in the bottle” case 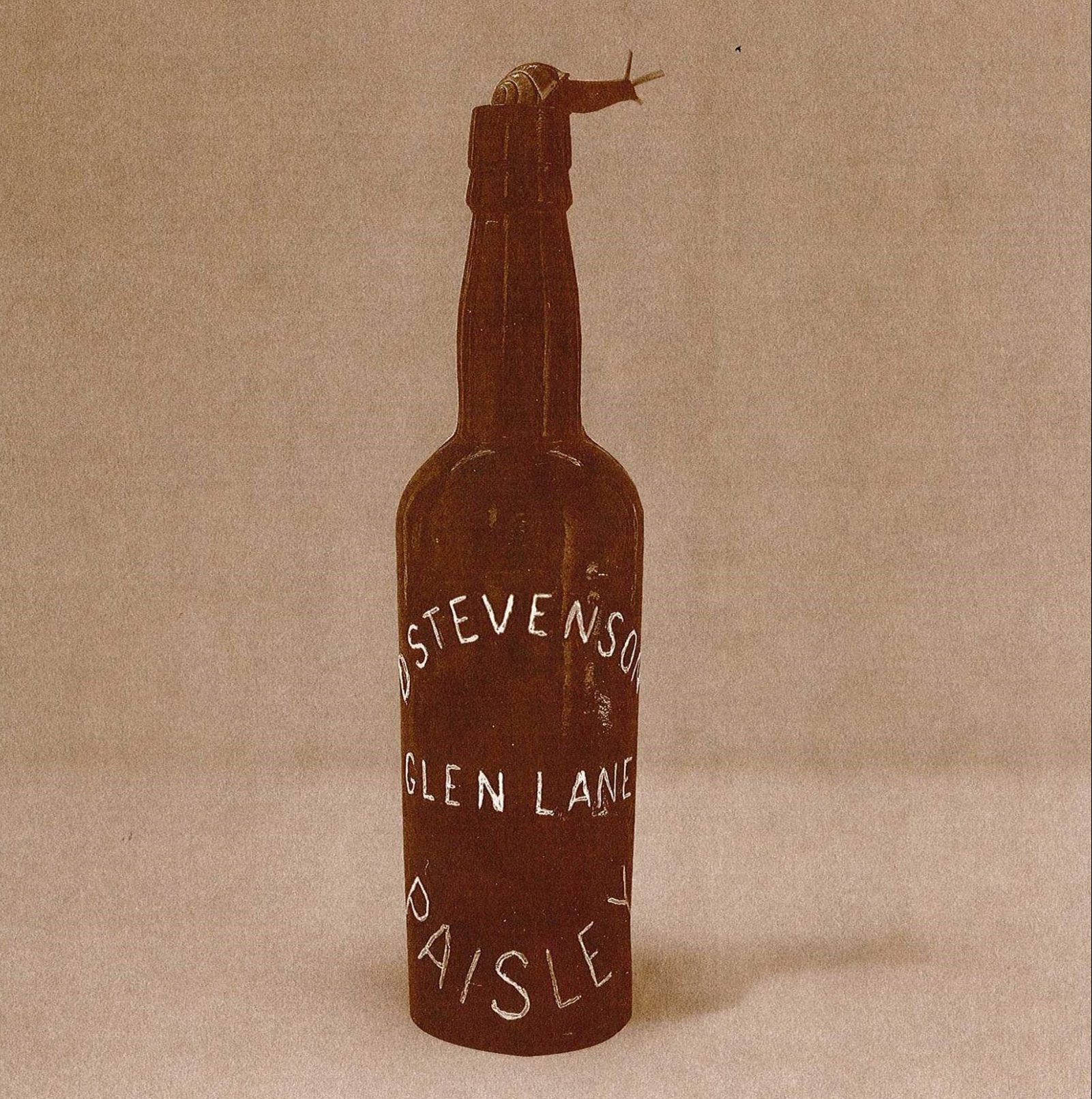 90th anniversary of delivery of “The snail in the bottle” case

The appellant Mrs Donohue was successful in her appeal to the House of Lords (Lord Atkin, Lord Thankerton and Lord Macmillan; Lord Buckmaster and Lord Tomlin dissenting).

The facts, recited in the report, were these :

The respondent objected that these averments were irrelevant and insufficient to support the conclusions of the summons.The Lord Ordinary held that the averments disclosed a good cause of action and allowed a proof. The Second Division by a majority (the Lord Justice-Clerk, Lord Ormidale, and Lord Anderson; Lord Hunter dissenting) recalled the interlocutor of the Lord Ordinary and dismissed the action.”
Lord Atkin – born in Brisbane – wrote at 599:

“…a manufacturer of products, which he sells in such a form as to show that he intends them to reach the ultimate consumer in the form in which they left him with no reasonable possibility of intermediate examination, and with the knowledge that the absence of reasonable care in the preparation or putting up of the products will result in an injury to the consumer’s life or property, owes a duty to the consumer to take that reasonable care.”

The case was settled before trial.

In 2014, Hon Justice Edelman presented an illuminating paper critiquing the reasoning of Lord Atkin, albeit not critical of the result. The paper available on this link.