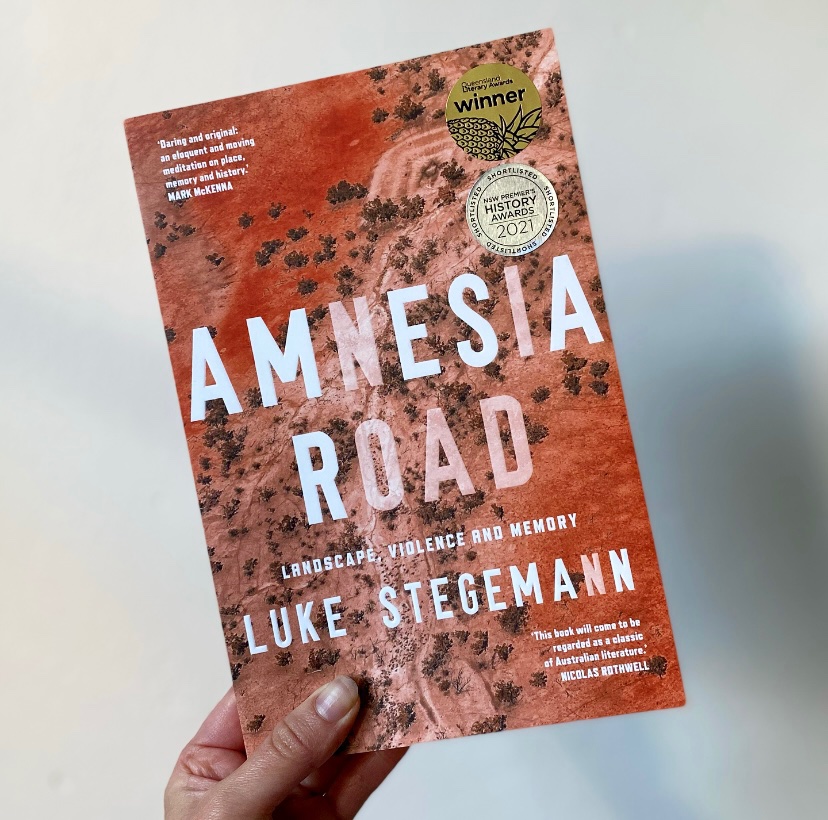 I came to read this book with no idea as to what it would contain. For nearly half of it, I remained unsure of where it was going.

But, suddenly, all was made clear. This is a book which draws a comparison between the treatment of Aborigines by white settlers during Australia’s early days of white settlement and the similarly indiscriminate murder of 170,000 Spanish during the insurrection which commenced in 1936.

There are many similarities demonstrated by the author.

I have had the privilege of travelling in Spain as well as speaking Spanish. On one occasion, I stopped to inspect an unusual building which was very close to a cemetery. The building turned out to be an “hórreo”, or grain shed built on stilts above the ground in order to provide ventilation, but I spent a long time examining the cemetery, as it was evident that it was built on a number of levels. That is, it seemed to me that there were earlier graves beneath the monuments which stood out so graphically on the top level.

This turned out to be one of the mass graves referred to in the book over which new crypts have been erected.

The author recites how he and his daughter visited the San Fernando cemetery just outside Seville in 2017 to explore or learn about the mass graves and cemeteries.

By comparison with the murdered Spaniards, the author refers to the wanton slaughter of Aborigines, domestic servants, men, women and children and how their remains were left where they died, thus making it very difficult for anyone to estimate the number who were killed and also, perhaps, showing the ultimate sign of disrespect for these victims.

There are other comparisons that Stegemann makes between the two sets of historical circumstances. Gang rapes of young Spanish girls, forced raping of Aboriginal girls and the indiscriminate murders in both countries form only part of the events.

The Spanish continue to disrespect this aspect of their past in that, if construction work uncovers, say, Roman ruins, the work must stop for a cultural assessment. But, if remains appear from a grave from the 1930’s uprising, the approach has been to ignore it.

He makes a comparison with Australian farmers who simply re-bury aboriginal remains upon which they might come.

I quote the powerful words of the author which I read as I was thinking to myself of the immensely strong feeling of death that I have had when visiting the battle site of Culloden in northern Scotland:

“The tides of blood recede with astonishing speed. So it is in Andalusia: sold relentlessly as a folkloric playground, tourist narratives give no hint of the damage done by psychopathic soldiers in town after town still within living memory”.

I think that the author correctly summarises the thinking behind the treatment of Aborigines in Australia and the murders in Spain when he says:

“Where a strong racial element prevailed in Australia, in Spain it was class, and politics”.

This is a confronting book which is appropriately named. I have heard and read much of the mistreatment of Aborigines in Australia, but I knew far less of the killings in Spain.

There are comparisons which can readily be made, but I think that, from the graphic details contained in this book, we can more readily appreciate how human lives counted for so little and how the deaths or, more correctly, the murders of innocent people continue to be ignored in Australia, as also in Spain.