The ‘overlap provisions’ generally represent a policy consideration of the government. Copyright protection in relation to artistic works (life of the author plus 70 years — see s 33), far exceeds design protection under the Designs Act 2003 (Cth) (10 years: s 46). In the case of a drawing which becomes a corresponding design applied to an object, such as the hull of a yacht, the industrial application of that corresponding design will give the author of the drawings a protection in the commercialisation of the product which is undesirable.

The result is the loss of copyright protection upon the application of a corresponding design to an object which is industrially applied, which is in essence where more than 50 are made: Reg 17 Copyright Regulations 1969.

The effect is to push copyright owners to register the design under the Designs Act for protection. The plug and mouldings were not registered as designs, however the defence is not available to a ‘work of artistic craftsmanship’: s 77(1)(a). 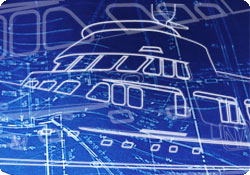 The Respondent manufactured the JS 9000 yacht in Australia and in other parts of the world. In 2003, the second appellant (Mr Rogers) and the third appellant (Mr Warren), who had previously been employed by Swarbrick Yachts, were employed at the factory of the fourth appellant (Boldgold).

Their employment with Boldgold related to the yacht construction of a JS9000, utilising a hull and deck moulding which Boldgold had acquired from Mr Rogers. The moulding had been given to Mr Rogers in late 2002 by Swarbrick Yachts.

In September 2003, a judge of the court granted ex parte injunctive relief preventing the reproduction in material form of the object known as “the Plug” and “from manufacturing or procuring the manufacture of any mould using the JS 9000 hull and deck mouldings”: the reasons at [14].

Broadly, the question was whether the Plug, the hull and deck mouldings were works of artistic craftsmanship, thereby not being caught by the overlap provisions.

It is noted that the questions arose and were determined according to the Copyright Act 1968 (Cth), before the amendments to the relevant provisions introduced by the Designs (Consequential Amendments) Act 2003 (Cth).

The appeal against the decision of the Full Court of the Federal Court of Australia, was allowed.

Their Honours in their joint reasons considered that an important element in determining whether a work is a work of artistic craftsmanship, was the level of constraint upon the author/designer by the necessary functionality and utility of the object. Relevantly at [83]:

However, determining whether a work is “a work of artistic craftsmanship” does not turn on assessing the beauty or aesthetic appeal of work or on assessing any harmony between its visual appeal and its utility. The determination turns on assessing the extent to which the particular work’s artistic expression, in its form, is unconstrained by functional considerations.

This issue had to be considered objectively: the reasons at [63] and regard to the designer’s aspirations did not play a role, even though it was admissible. The Court considered a number of factors, particularly the following passage from an article:

The designer cannot follow wherever aesthetic interests might lead. Utilitarian concerns influence, and at times dictate, available choices. Indeed, aesthetic success is often measured in terms of the harmony achieved between competing interests.”[91]

The Court found that the visual and aesthetic considerations were “subordinated to the truly functional required of a ‘sports boat’ (the reasons at [73]). It followed that as the Plug was not a work of artistic craftsmanship, the deck and the hull mouldings which were made from the Plug, could not be of that character. In addition, at the trial, the hull and the deck moulds were not put forward as independent works of artistic craftsmanship from the Plug. 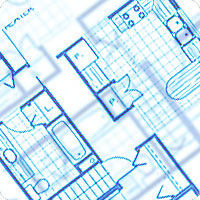 A question which has been circling for some time in the Copyright Tribunal was the copyright ownership of survey plans prepared by registered surveyors in respect of real property.

A number of questions of law were referred by the Copyright Tribunal to the Federal Court for determination under s 161 of the Copyright Act 1968 (Cth). The Copyright Agency Limited (CAL) had applied to the Tribunal to fix terms for the acts of copyright (specifically reproduction), done by the Crown with respect to survey plans.

CAL was collection society under s 153F for Division 2 of Part VII purposes (use of copyright material for the Crown). CAL submitted that the surveyors were authors and owners of the copyright in the survey plans which were ‘artistic works’, and accordingly were entitled to terms being determined by the Tribunal for the acts of reproduction. CAL’s submitted that, as it was a collecting society under the Copyright Act, s 183A(1) operated to replace the usual Crown use provisions requiring notice and the fixing of terms contained  under ss 183(4) and (5).

The State of New South Wales (the State), submitted that neither ss 183(5) nor s 183A(2) operated in relation to the acts done by the State in relation to survey plans, firstly because it owned the copyright in the survey plans and secondly, if it did not own copyright in the surveys, it had a licence to use them for the proper maintenance and conduct of the land title system.

Ownership was claimed through the operation of ss 176 or 177 of the Copyright Act, which in essence provides for ownership by the Crown where that the survey plans were either made (s 176) or first published (s 177) by, or under the direction or control, of the State. In the alternative, it was authorised to do the acts, by reason other than by the compulsory licence mechanism in s 183 of the Copyright Act, for which remuneration is required to be paid to the copyright owner.

The Full Court considered that surveys were not made by or under the direction and control of the State, predominantly because the State did not have the ability to require the landowner to order the survey or complete the survey once started. A survey plan might be commenced, but the State could not direct or control its completion.

Rather the work was determined to be ‘brought about’ or made because of the direction of the client of the surveyor who instructed the making of the survey.

The benefits bestowed on a survey complying with all of the regulations, were not relevant to either the making (s 176) or the first publication (s 177) of the survey, as neither would occur but for the clients instructions to have the survey made.

The full Court determined that quite apart from the entitlement to licence copyright material under s 183, the State was given a licence from the copyright owner in relation to surveys.

The exclusive right to do any of the acts comprised in copyright of the artistic work, includes a right to authorise someone to do such act or acts: s 13(2) of the Copyright Act. In relation to works, those acts are found in s 31. Under the Part VII Crown Use provisions, particularly s 183, the acts of the State would be an infringement of the copyright but for the Crown Use right.

Infringement of works in governed by s 36 and in the case of an artistic work, copyright is infringed if an act set out in s 31 is done by someone not the owner or without the licence of the owner (s 36(1) of the Copyright Act). In this regard, the phrase is done if the doing of the act was done by a licence binding on the owner: s 15 of the Copyright Act.

The Full Court determined that licensed surveyors (the copyright owners of the survey), must be taken to know that when a survey satisfied any requisitions, that it will be registered for the purpose of defining the land it related. Accordingly, by allowing the survey to proceed to registration, the surveyor knew, accepted and authorised the State to do all of the acts required of a registered plan, including the right to reproduce it. The court said at [155]:

CAL lodged on 2 July 2007, an application for special leave in the High Court. 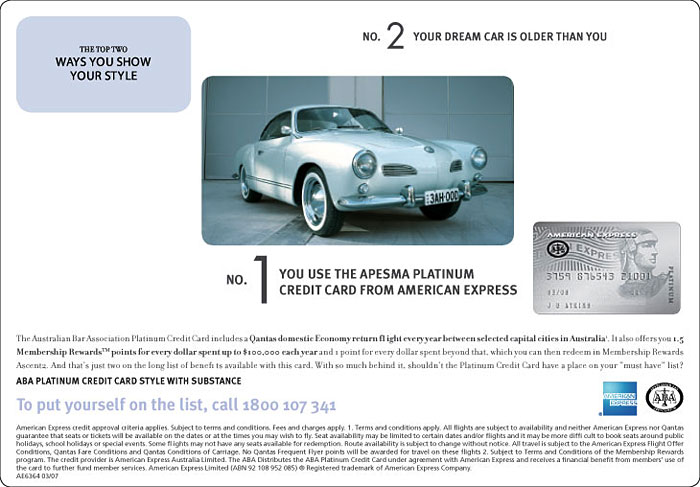