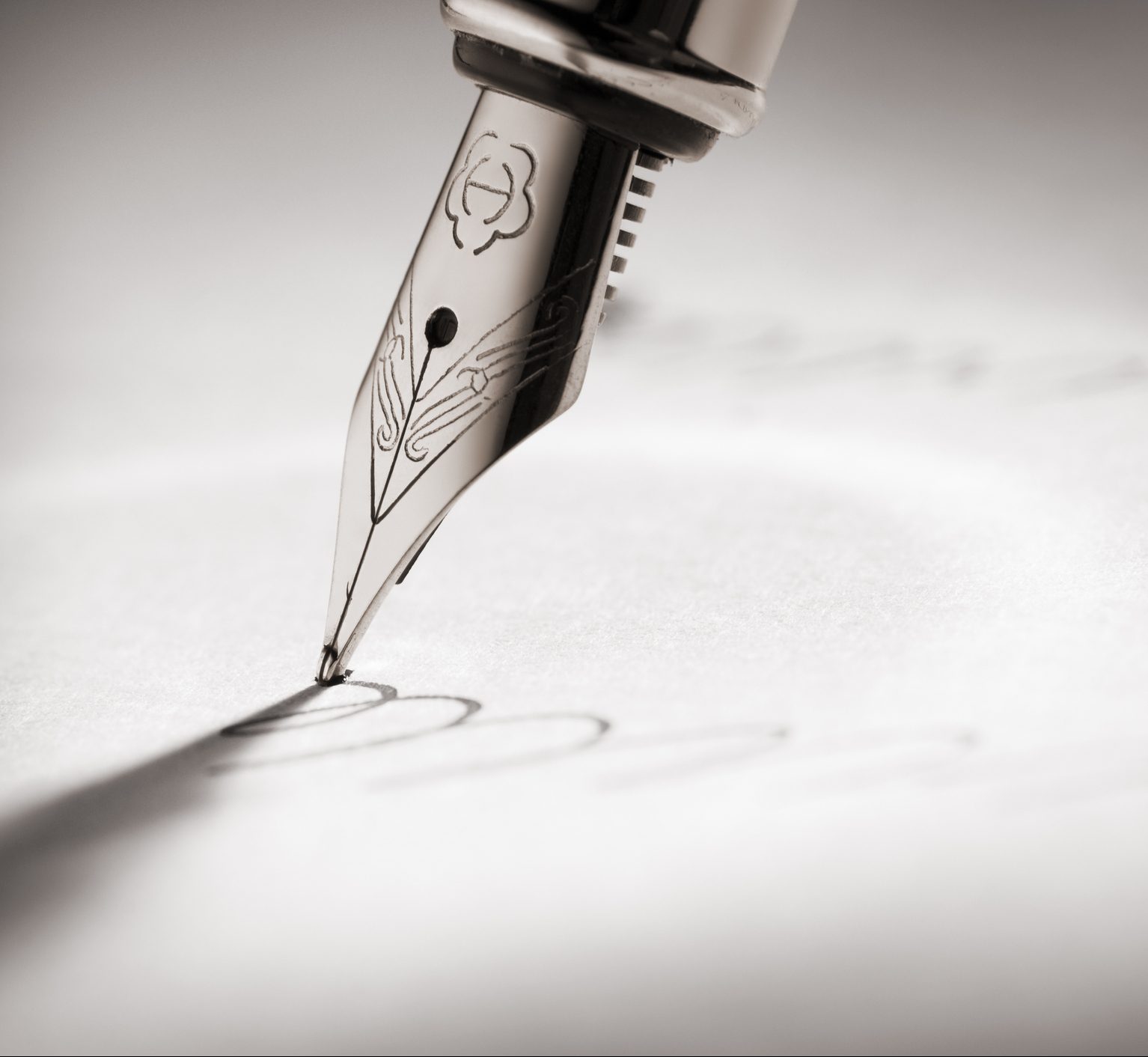 The below post by Bill Madden appeared on Bill Madden’s WordPress (link here) a blog specialising in medical law, abuse law, NDIS & civil liability and has been reprinted with the author’s permission. The decision noted is on appeal.

Of interest is the discussion regarding an expert report, which had apparently been prepared within 24 hours of receipt of an instruction letter from the solicitors who retained her ([47]). Two or three draft reports had been submitted ([48]) and the witness was cross examined as to whether the solicitors suggested to her that she should make changes to her draft report. Eventually the witness was asked a direct question as to who drafted the version of her report which was attached to her witness statement and she ultimately conceded that “but if you say every words of the sentence is exactly 100 per cent written by me, no”  ([49]).

In some circumstances, the fact that an expert witness may agree with a form of words for the expression of the expert’s opinion which are put to the expert in an admissible form, may not detract from the independence of the expert and the reliability of the opinion expressed.

… It may be perfectly appropriate, such as in cases where an expert is unfamiliar with the form and content requirements for an expert opinion report, for that document to be settled in an admissible form by someone else, but then in my opinion, only if that fact is disclosed in the report.

Whilst there may not be an ethical difficulty if the lawyer drafts the report based on instructions from the expert, as this case demonstrates proceeding in that way poses the serious risk of compromising the independence of the expert and of undermining the value of the opinion. Further, this is clearly a case which in my opinion substantially departs from the proper role of lawyers who engage independent experts in legal proceedings.

What occurred in this case went far beyond the permissible scope of involvement of lawyers who retain an independent expert in order to give evidence in a proceeding. I reject the submission of counsel for the applicant that I should accept Ms Chen as an independent expert witness and that “the process by which her evidence was prepared is unremarkable.” For the reasons I have given, it most certainly was not. Even if in some circumstances it is proper for lawyers to draft an independent expert witness statement for consideration by the putative expert, that fact must be disclosed in the expert report conformably with the obligations that the expert assumes in accordance with the Expert Evidence Practice Note of this Court and the Harmonised Expert Witness Code of Conduct. And then, all correspondence relating to the manner of preparation of the report should be disclosed and, to the extent that oral advice is conveyed to the expert, the substance should be documented and disclosed. What occurred in this case should not be repeated.

All opinions in the expert’s report were rejected ([77]). Nor was the primary judge willing to make any finding of fact based on the oral evidence of the expert ([78]).