It is with great sadness that I write this tribute to the great man, Lloyd McDermott, a.k.a. Mullenjaiwakka, who passed away on 6 April 2019. 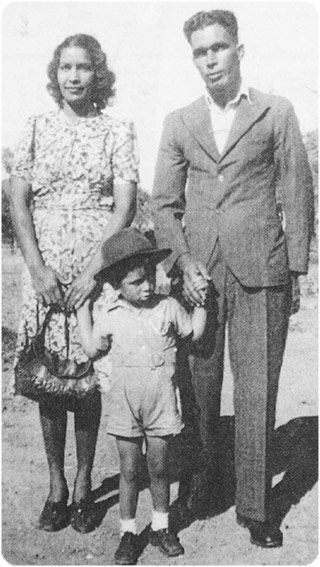 Lloyd was born in Eidsvold in 1939. His father, Clive, worked as a farm labourer. His mother, ‘Aunty Vi’, instilled in Lloyd the need to apply himself.

In 1955 Lloyd’s parents, having saved the necessary money, were able to send Lloyd to Church of England Grammar School (Churchie). It should be noted that Lloyd’s parents were not people of means. Lloyd eventually was awarded an academic scholarship and so was able to finish his schooling at Churchie.

Lloyd was a brilliant sportsman, excelling in all sports, but particularly prominent in Rugby and Athletics. From Churchie, Lloyd went on to study at the University of Queensland. Again, he was prominent in Rugby and was a member of a very successful first-grade team that won a number of premierships. He represented Queensland and, in 1962, was selected to play for the Wallabies against the All Blacks. He was the first Indigenous man to achieve such selection.

In 1963 Lloyd was a certain selection to tour South Africa as a member of the Wallabies. However, Lloyd effectively ruled himself out of selection when he refused to accept “honorary white” status from the South African Government. The man of unfailing principle could not, and would not, accept such a title.

Lloyd worked for a time at the Commonwealth Deputy Crown Solicitor’s office and then, in around 1976, went to the private Bar in Sydney. He practised mainly in criminal law and developed a very busy practice. In recent times, Lloyd was a member of the Mental Health Tribunal of NSW.

In addition to his legal work, Lloyd had a great love of music, reading and travel.

Another one of Lloyd’s great achievements was the establishment of the Lloyd McDermott Development Team, which has helped many young Indigenous men and women play Rugby and Netball. He also had a broader programme of supporting and encouraging young Indigenous persons in their educational pursuits. 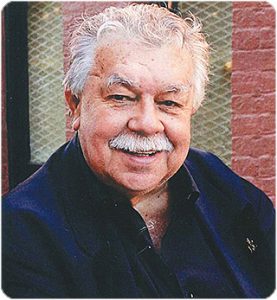 Lloyd was a great family man. His two daughters, Phillipa and Judy, are testament to his love and warmth as a father.

I was fortunate enough to attend the Funeral Service for Lloyd on 16 April 2019. It was an inspiring occasion, which lasted about 3 hours and had as its backdrop the beautiful coastline around Malabar (Sydney).

It is very difficult to adequately sum up the life of someone such as Lloyd. He was a trailblazer, in many ways. He was highly successful, but always maintained an air of humility and kindness. His success was even more stunning given the times from which he emerged. As a sidenote, it is remarkable that Lloyd did not start school until he was 11 years old, as Aboriginal children were not allowed to attend school in his town.

Vale Lloyd McDermott, Barrister, activist, sportsman and family man. The world is a sadder place for your departure. 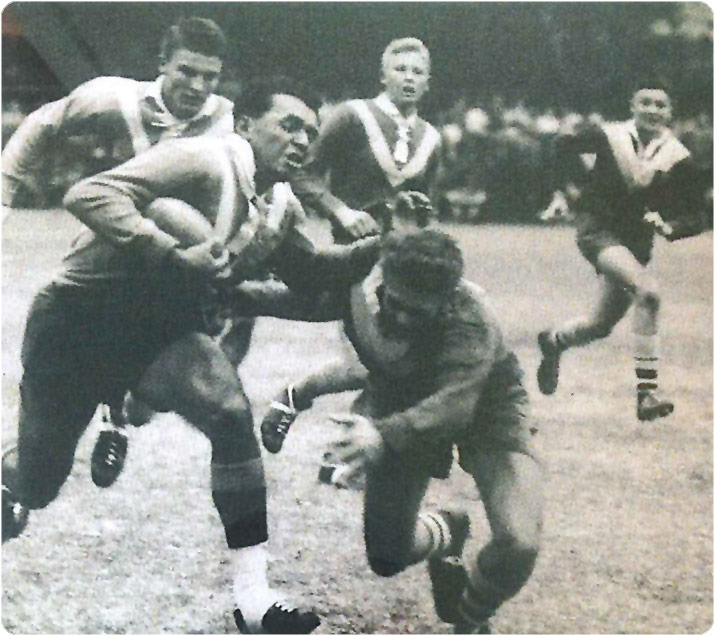 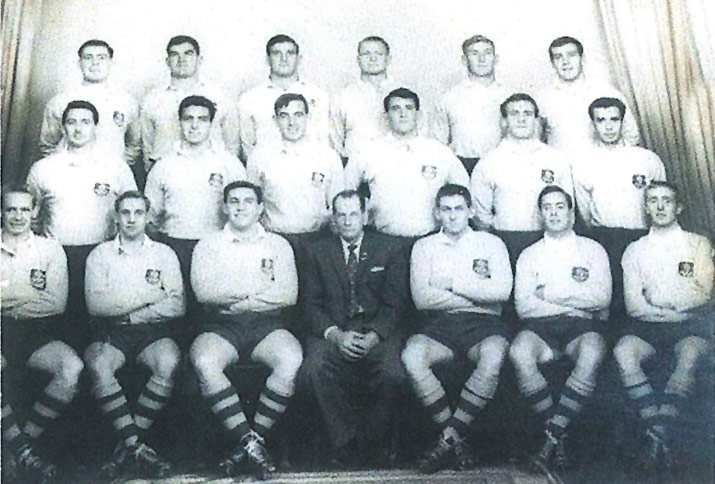