The Sunshine Coast Bar – Not all Sand and Surf 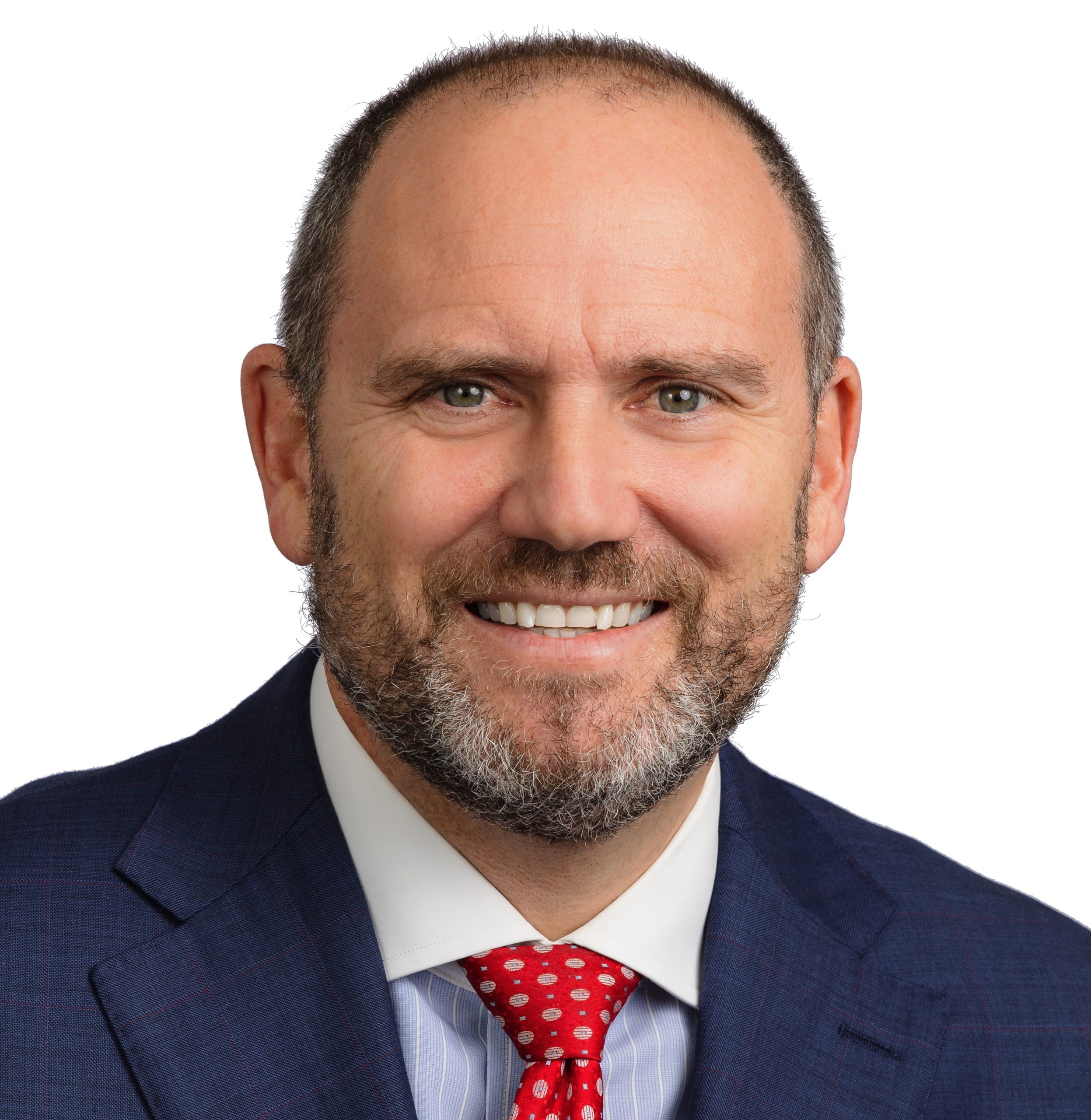 427 Views
The Sunshine Coast Bar – Not all Sand and Surf

The Sunshine Coast Bar is thriving, as is the region. The Sunshine Coast is one of the fastest growing areas in Australia, with the Sunshine Coast Regional Council predicting that our population will grow from approximately 350,000 people, to over half a million people within the space of 20 years. That is not surprising given our beautiful beaches and lovely hinterland areas.

It would be nice to think that the Sunshine Coast Bar spends much of its days surfing, before washing off the sand and popping over to court. Unfortunately, that is not the case, although we do boast a former Australian Champion Lifesaver, Michael White and have many members who are heavily involved in surf lifesaving.

Maroochydore hosts a District Court with two resident Judges. The Federal Circuit and Family Court regularly circuits through the Maroochydore Courthouse. We have a number of resident Magistrates sitting at Maroochydore, Caloundra, Nambour and Noosa.

Glen Garrick OAM was one of the early leaders of the Bar and established Mason Chambers in the 1990s. His former Chamber-mates include Steve Middleton, now a Judge of the Federal Circuit and Family Court, and Bruce Thiele, who has gone on to become a Senior Judicial Registrar of that Court. Glen, when his business interests permit, continues to practice as a mediator.

The legal practitioners on the Sunshine Coast are a social and collegiate bunch, and many of the local Bar volunteer with the Suncoast Community Legal Service and regularly participate in functions with the solicitors.

There is a broad range of expertise at the Sunshine Coast Bar, incorporating most areas of legal practice.

The Sunshine Coast Bar hosts a yearly Bar Conference, which is well-attended by the local Bar and many visitors from throughout Queensland. We had the pleasure in 2021 to host many speakers on the theme Indigenous Culture and the Law. Judge Jarro participated and gave a welcome to country. There was fascinating discussion around the involvement of elders in criminal justice with Jacoba Brasch QC (as she then was) and the ‘Stolen Wages’ cases being run by Joshua Creamer. John Lee is to be commended for making the conference happen. A link to the papers will be supplied.

The Conference topic is particularly interesting, given that the Gubbi Gubbi peoples have lived in the Sunshine Coast region for tens of thousands of years, and it is understood that the population in the Mooloolaba/ Maroochydore area was around 1,500 people when first contact was made with Europeans. One of the first documented interactions between the Europeans and the Gubbi Gubbi people was in 1823, when 3 shipwrecked convicts were taken in, fed and housed by local Indigenous people at the mouth of the Mooloolaba River. There were at one time cave paintings at Point Cartwright in the heart of the Sunshine Coast, but apparently, they are no longer visible. It is important to remember this history.

The Sunshine Coast Bar looks forward to welcoming members of the Bar at our next Annual Conference, which will not be held in 2022, but will go likely go ahead on the Saturday of the Brisbane Show Day holiday in 2023.