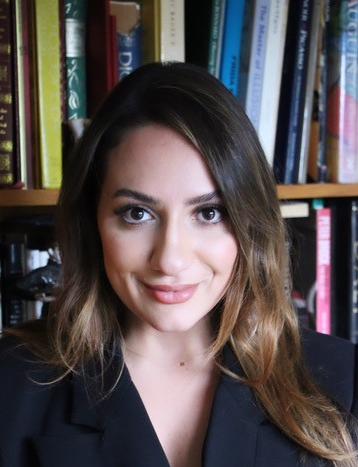 In Discretion in Criminal Justice, Nicholas Cowdery sets out the procedure by which criminal matters are processed from the point of initial complaint through to appeal. In Discretion in Criminal Justice, Cowdery specifically focuses on the law applied in New South Wales. Nonetheless, his book has application to all jurisdictions in Australia and to the wider Commonwealth jurisdictions.

Cowdery is well-positioned to discuss the discretionary considerations arising at each stage of the criminal justice process given his considerable experience in this field. Mr Cowdery was the Director of Public Prosecutions in New South Wales for sixteen years as well as working as a public defender, barrister, and professor of law.

Cowdery defines discretion in criminal law as: “[T]he making of a choice between permissible alternatives … [requiring] the application of a standard, the balancing of different considerations (some of which may be incommensurable), even an element of personal judgment”.

The text is divided into each chronological step in the life of a criminal matter, which makes this an ideal resource for those unfamiliar with criminal practice or those wanting to consolidate their understanding. Each stage discussed includes references to practical scenarios, precedent cases, relevant legislative regimes and comparable international law.

The text further examines the exercise of direction from the perspective of the various decision-makers involved at each stage of a criminal matter. This includes the discretion employed by police investigators before charges are first laid as well as police prosecutors who have wide discretion in respect of the majority of summary matters before the courts.

The book explains the competing considerations of prosecutors in exercising their ongoing discretion at each stage of a prosecution, including bail, laying an indictment, trial, sentencing and appeal. That is, a continual examination of the evidence to determine whether there is a prima facie case, whether there are reasonable prospects of securing a conviction and whether the prosecution is in the public interest.

Cowdery also describes the discretion exercised by judges throughout the pre-trial phase, in the trial, in sentencing and in appeals. There is also discussion of the discretion afforded magistrates at the committal phase of proceedings and in sentencing offenders in the summary jurisdiction.

In Discretion in the Criminal Justice, Cowdery comments on the increasing limits to discretion in criminal practice, principally, the imposition of mandatory minimums in sentencing. At this point in reading the text, if I didn’t already feel a kinship with Cowdery, having myself been a prosecutor prior to coming to the bar, then I certainly do now.

Importantly, in my opinion, Cowdery takes time to explain why such incursions on discretion are so corrosive of the rule of law and the proper administration of justice. I agree, wholeheartedly, with Cowdery’s concern that mandatory sentencing regimes create unjust outcomes and that there is a need to protect, fiercely, discretionary autonomy.

Cowdery is correct that the criminal justice system is one run by humans who must be trusted to both employ their own discretion, and to reflect, continually, and to make improvements, to ensure that justice is done.