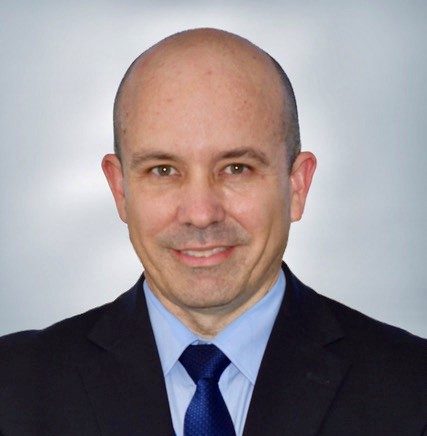 The author, Krista Vane-Tempest, grew up in country New South Wales and studied law, English, history and politics at the Australian National University. She has previously worked as a lawyer. She is also Edith Blake’s great-niece.

Her book tells the story of Edith Blake (Edie), a young Sydney woman who attends nurse training, immediately before World War I, and her subsequent deployment abroad to help with the British war efforts.

The book is based on Edie’s letters to her family and includes many excerpts from her correspondence. The story is written, conversationally, much in the style of historical fiction, and owes a great deal to the writing of its title character.

Readers are told 18,000 young Australian men were conscripted to serve abroad in the first month after the United Kingdom declared war. Australia never declared war, itself. It was simply understood that, where Britain went, so would go Australia.

There is no discussion of the otherwise bewildering reasons for Australia’s participation in the war which centered firmly around European enmities and, ostensibly, began with the assassination of Austria’s Archduke Franz Ferdinand and his wife by a Bosnian Serb. The actual causes continue to be debated among historians.

In this respect, Vane-Tempest’s focus is more personal.

The story charts Edie’s travels from Sydney to the battlefields of the Middle East and Europe where she witnesses, first-hand, the horrors of war.

Working for the British military alongside British and Australian medical staff, Edie nurses soldiers suffering from a range of treatable illnesses and disease and severe physical trauma.

Her letters attest to her professionalism, sense of duty and pride in serving those around her. She is frequently pleased for the chance to work in the busiest and most challenging wards.

Edie faces her adversities with minimal “grousing”, with her attitude seemingly matched by many of her fellow nurses and medical staff. Among them all is a sense they are contributing to something bigger than themselves and that, whatever the risks, they are glad to be doing their part.

In their free time Edie and her friends make the best of their experiences. Moments are taken to enjoy the sunsets of Cairo and Alexandria, attend social gatherings, appreciate the food and presents sent from home, meet relatives and even to have snow fights on hospital ships.

Inevitably, Edie tires of some aspects of war but, always, remains committed to her work, her friends and family, and her military community.

Edie’s account provides a personal perspective of World War I that steps back from the violence of the frontlines to acknowledge the critical role of medical staff during war.

Vane-Tempest dispenses with most of the abstractions of academic history which, sometimes, make the past seem like a series of inevitable events, logically connected in some kind of predictable way.

Edie’s story is told, primarily, in the direction it was lived, looking forward into an uncertain and dimly lit future. Where the author does intervene, it is only to offer necessary context.

Readers will take their own lessons from a story like Edie’s. But what may persist is the way she succeeded in fitting so much into her life during a period of such upheaval, when doing so must have taken so much effort.

It is apparent Edie threw herself into her work with little regard to the personal risks of war. She prioritised her strong bonds with family and friends and accepted her fate being deployed in postings across the world. In this way, she seems to have lived a full and satisfying life, despite the chaos surrounding her.

Vane-Tempest has taken the letters of her great-aunt, and her knowledge of World War I, to create an excellent memoir of a woman whose story would have, otherwise, remained little known.

She reminds readers of the thousands of similar stories that must have been told after the war and of the toll taken on so many. In this way, Edith Blake’s War provides a powerful way of putting our everyday difficulties into perspective  and to reflect on the consequences that face ordinary citizens when leaders make the grave decision to go to war.