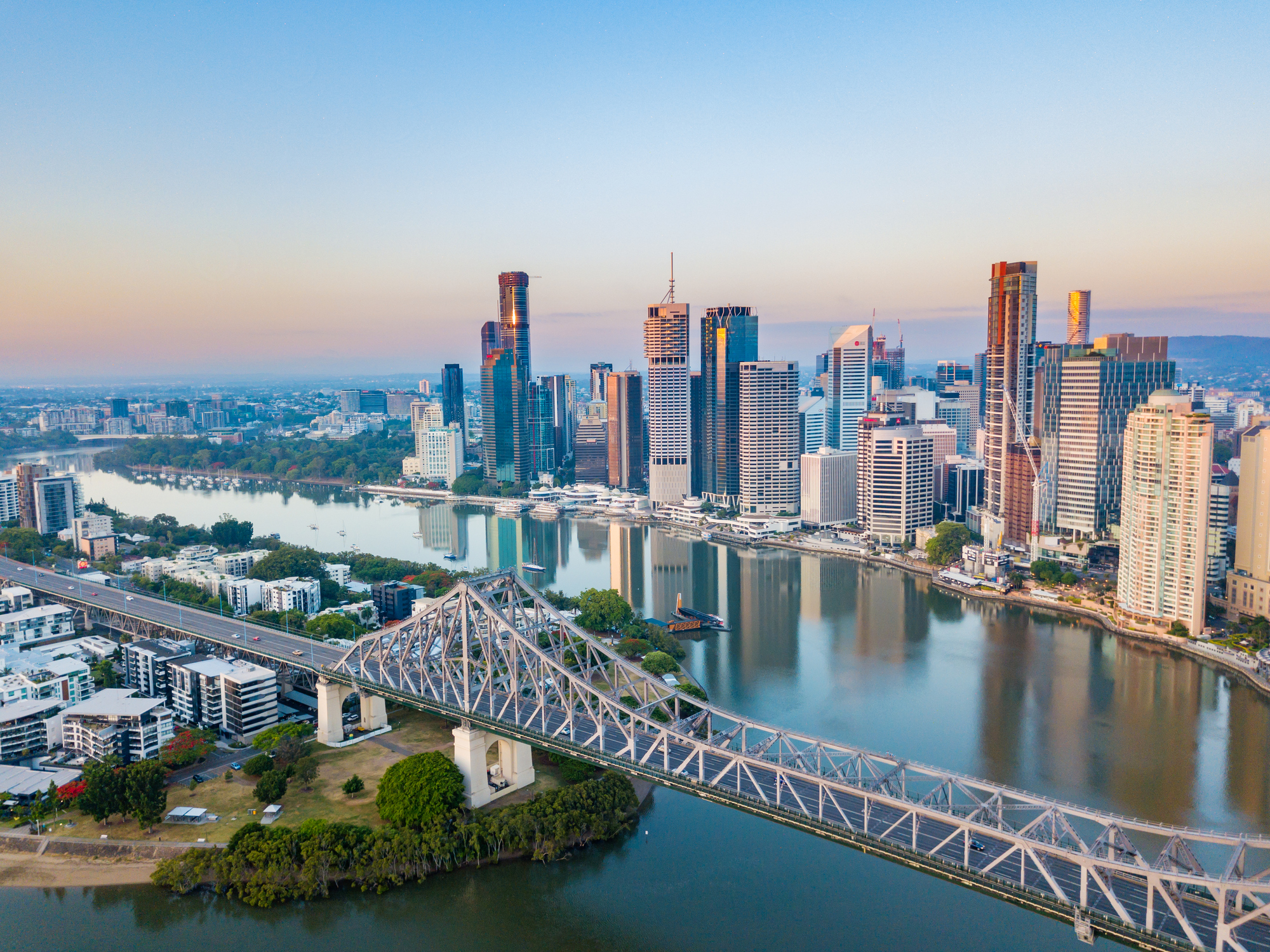 A recent consideration of using extrinsic evidence and implied terms of good faith in commercial contracts.

In the latest of a lengthy series of disputes surrounding the construction and operation of the Wiggins Island Coal Expert Terminal, Jackson J has found that complex contracts between sophisticated commercial parties are subject to an implied obligation of good faith.  His Honour’s decision also addresses the requirement of an ‘ambiguity gateway’ for the admission of extrinsic evidence, a matter expressly left open by previous authority.

The defendants were a number of coal companies who entered into relevantly identical agreements (‘WIRP Deeds’)1 with Aurizon for the funding and construction of a rail line from their respective mines to the Wiggins Island Coal Export Terminal.  Each defendant was allocated a particular ‘segment’ of the rail line, in respect of which they were required to make payments to Aurizon.  The WIRP Deeds also included a term which provided that a customer could withdraw from a segment by giving notice to Aurizon by a certain stage of works and thereby be relieved of their obligation to make payments in respect of that segment (the ‘notice of withdrawal’), provided there was at least one remaining customer who would continue to use that segment.  Having given a notice of withdrawal, the customer could still use the segment even though it was not paying the relevant fee.

Each of the defendants gave notices to Aurizon, which, if valid, would have the effect of casting the whole of the obligation to pay fees in respect of each railway segment onto a single customer.  While it was not expressly referred to in the reasons, that would likely have had the result that Aurizon would not have recovered its substantial investment (or at least have made recovery much less likely), described by Jackson J as ‘a superficially bizarre game of musical chairs’.2

The decision discusses two important matters of principle regarding the construction of commercial contracts: the ambiguity gateway and implied terms of good faith.

Aurizon sought to admit evidence of the negotiations with the defendants to construe the contractual provision governing notices of withdrawal.

Jackson J considered that extrinsic evidence was admissible if the ordinary meaning of a commercial contract, notwithstanding that the words used were clear, would lead to ‘some absurdity’.7  He referred to older authorities showing that contrary to the prevailing view, it was not invariably the case that extrinsic evidence would only be referred to in cases of ambiguity.8

While his Honour was prepared to admit evidence of negotiations, he emphasised that it must be the case that ‘something has clearly gone wrong with the language’.9  He considered that, in the case of the WIRP Deeds, it had.  However, notwithstanding that he was prepared to admit the extrinsic material sought to be relied upon by Aurizon, his Honour concluded that it did not assist in achieving the construction contended for.

Accordingly, he turned to consider Aurizon’s argument that the WIRP Deeds included an implied term that the defendants would act in good faith and fairly deal with the plaintiff in giving a notice of withdrawal.

Like the question of the ambiguity gateway, it is to some extent unsettled whether commercial contracts or the exercise of contractual powers are subject to an implied duty of good faith and fair dealing.  While the High Court has expressly left the question open,10 as has the Victorian Court of Appeal,11 courts in New South Wales have long accepted that contracts may be subject to an implied term of good faith and fair dealing, as has the Full Federal Court.12

His Honour did not expressly resolve the apparent conflict of authority as to whether a term of good faith and fair dealing is implied into all commercial agreements, but instead proceeded to ask whether the implied term sought by Aurizon satisfied the test for the implication of terms in fact in BP Refinery Westernport) v Shire of Hastings (1977) 180 CLR 266.13 He was persuaded that it did, being struck particularly by the apparently perverse consequence that customers could effectively pass on their liability to pay Aurizon to a single customer while continuing to use infrastructure Aurizon was under no obligation to build but for the WIRP Deeds.14

Having concluded that the defendants were required to exercise their right to give a notice of withdrawal in good faith, Jackson J concluded that each of the customers had given the notice to avoid paying fees to Aurizon.15  That, he said, was not acting in good faith.

His Honour’s reasons are a comprehensive review of recent authority on two central, yet unresolved, points in the construction of commercial contracts.

The decision also serves as a warning that it will be no barrier to construction or implication of terms that a contract is of some complexity, or that it was negotiated at arm’s length between well advised, sophisticated parties.